Reducing anti-social behaviour and increasing “bobbies on the beat” were critical commitments in the new Conservative Police and Crime Commissioner’s manifesto.  Liberal Democrat Councillors are therefore inviting him to explain how he’ll hit these targets. 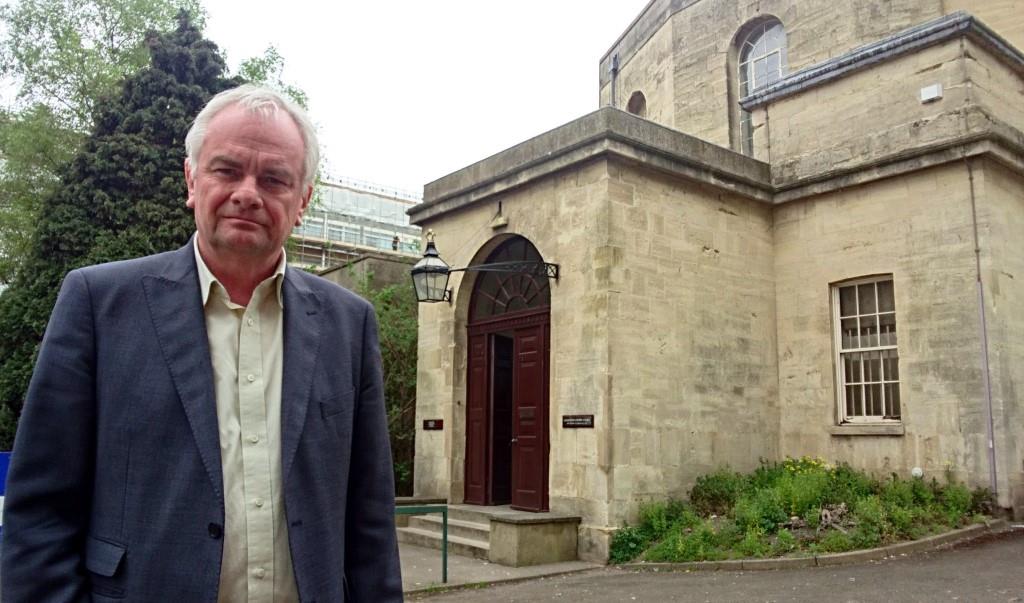 In the run up to the PCC elections in May, Chris Nelson, then the Conservative Candidate, committed to putting 300 more officers on our streets and to halving anti-social behaviour across the county.

However, since being elected, the Police and Crime Commissioner has shared that he’ll only increase the force by 106 new police officers and PCSOs over three years.

Liberal Democrat councillors now wish to invite the PCC to address the Full Council to explain why he’s failing to fulfil his manifesto commitments and how he plans to cut anti-social behaviour in half.

Proposer of the motion, Cllr Jeremy Hilton said in advance of the meeting:

“Most recently there has been a 3% increase in anti-social behaviour incidents across the county, which have risen to a staggering 26,387 per annum. This is far too much, with 37% of the population witnessing such petty crimes in their own neighbourhood.

“However, having been elected on this commitment to halve neighbourhood crimes and anti-social behaviour, he needs to show how he intends to deliver on it so that he can be accountable to its success or failures.”

“We all want to see an increase of Bobbies on the beat, and it is notable that we’ve seen a loss of 260 officers in our county since the Conservatives took over the Government.

“Now we hear that the Police and Crime Commissioner is only going to hire a third of the officers that he promised to the public.  He must address the Full Council to explain why – less than a year into the job – he’s letting his residents down.”