10,000 GLOUCESTERSHIRE RESIDENTS MISSING OUT ON £25 MILLION IN UNCLAIMED PENSION CREDIT 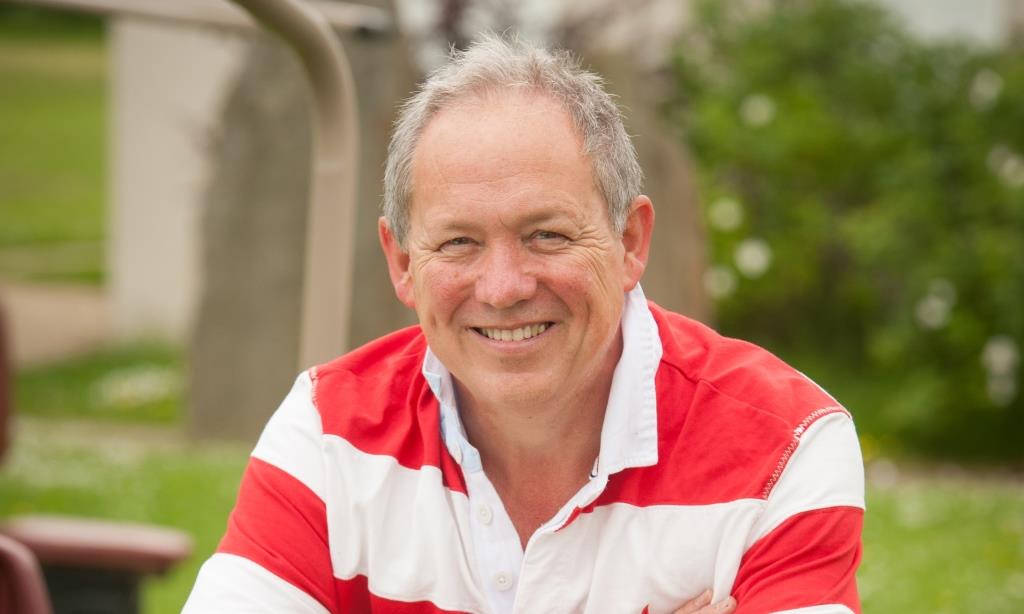 Newly released data from Independent Age, a charity founded more than 150 years ago to support indepence in later life, found that an estimated £3.5 billion in pension credits is going unclaimed by up to 1.3 million households across Great Britain, including over 10,000 in Gloucestershire.

Pension credit was introduced to ensure every pensioner who is elible has a minimum income, yet 4 in 10 people have never heard of it and 40 per cent of eligible households are not claiming it.  If you reached state pension age before 6 April 2016 you could be entitled pension credit.

“With one in six UK pensioners currently living in povery, it is a scandal that the pension credit safety net is going untapped.  Money that should be helping the least well off pensioners in society is simply returned to the Treasury – so it’s no surprise the Conservative Government has been doing little to advertise pension credits.

“This is completely unacceptable, which is why Gloucestershire Liberal Democrats are calling on the County Council to create an action plan to raise awareness of pension credits and reform the system to ensure no-one unfarily misses out.”