At a meeting of today’s Audit and Governance Committee, the independent auditor admitted that an earlier draft of their report into the value for money of the Javelin Park waste incinerator – in which the auditor said they were minded to produce a “Report in the Public Interest” (or “Public Interest Report”) – was amended following correspondence from Gloucestershire County Council. 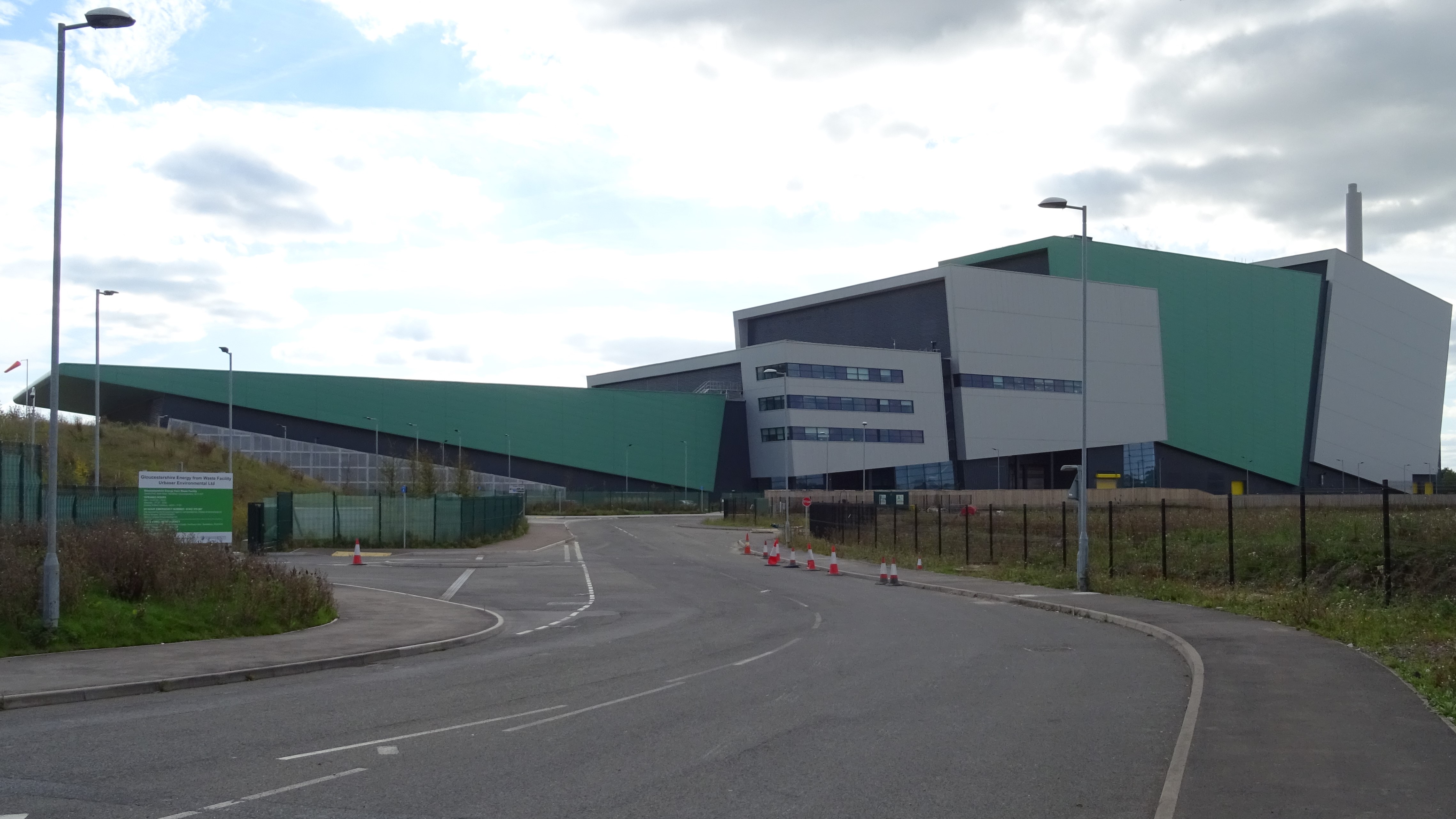 The Javelin Park waste incinerator has long been a burning issue and subject to numerous legal challenges, following a rise in costs to the public from an initial £450 million to £613 million.

For the last four years, auditors have been assessing whether the incinerator represented value for money and whether the council acted lawfully in its dealings with Urbaser Balfour Beatty – the company that constructed the incinerator.  In the most recent draft of its long awaited report, the auditor stated that they were “minded to issue a Public Interest Report (PIR),” yet in the final report the issuing of a PIR has been dropped.  Under questioning from members of the Audit and Governance Committee, the auditor conceded that lobbying by the County Council had played a part in that decision.

The issuing of a PIR by an auditor is a very significant step, undertaken when it finds serious failings.  Had a PIR been issued, the Council would have been forced to convene a special meeting to discuss its failure of governance in relation to the commissioning of the incinerator, and would have been obliged to publish a  series of recommendations as to how it will change its practices.  It also allows objectors to voice their concerns directly.

Furthermore, after waiting for four years and spending approximately £100,000 on producing the report, the independent auditor was unable to confirm that Gloucestershire County Council had acted lawfully in the procurement of the contract with UBB.

“It is disappointing for everyone, bar the County Council, that the auditor was encouraged not to pursue a Public Interest Report, having previously recommended one.  It raises more than a few eyebrows when this has been dropped following conversations between the auditor and the County Council – who, will of course, be paying approximately £100,000 for these auditing services.

“In dropping the PIR the auditor has saved the Council’s blushes, which is no longer obliged to hold a special meeting to carefully sift through its dealings with UBB and which no longer has to share its lessons learned from a highly dissatisfactory period in this council’s history.

“I am pleased – following questioning from Lib Dem councillors – that all correspondence between the County Council and the auditor will be published to ensure that there was no impropriety by the Conservatives.  We will push for its release to the public at the earliest possible date.”

“It is quite extraordinary that after 4 years of work, at an approximate cost of £100,000, the auditors have been unable to confirm whether or not Gloucestershire County Council acted lawfully in its dealings with UBB.

“Throughout the course of the meeting, it became increasingly clear that the County Council’s secrecy and refusal to share documents at an earlier stage impacted on the auditor’s ability to judge the legality of the contract to build the incinerator.

“The public will likely, now, never learn whether this Council broke the law – which is hugely dissatisfactory.  However, it is clear that the Council needs to learn lessons from this affair, and act in a much more transparent fashion.  As the lead opposition group, we will be at the forefront of pushing for this change in culture.”