Our police need the resources to do their jobs properly. Figures reveal that there are now nearly 250 fewer PCs in Gloucestershire than 10 years ago and the numbers of police community support officers (PCSOs) have reduced by 16% since 2013. 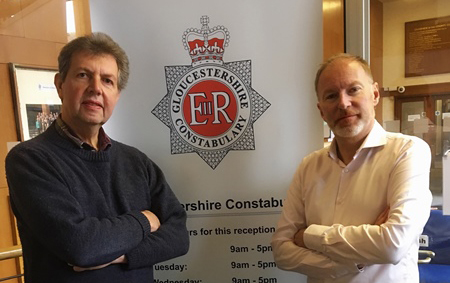 Gloucestershire’s Police & Crime Commissioner in his own ‘Police and Crime Plan’ for 2017-2021 recognises that “due to unprecedented budget cuts there is a risk to neighbourhood policing”.

The drop in visible policing is having an impact on local communities as we see rising levels of crimes such as anti-social behaviour across the county. Data also shows that violent crime has increased by 19% across the country in the last year.

The disappearance of neighbourhood policing from our streets means there are less eyes and ears on the ground. Police forces are being cut to the bone as the Conservatives fail to provide enough cash, resulting in people feeling less safe – WE MUST ACT NOW.

Liberal Democrats are calling for an increase in neighbourhood policing by giving an additional £300 million a year to local police forces.

Please sign our online petition today calling for the Home Secretary to properly fund our police force and stop the cuts.

We, the undersigned, call on the Home Secretary to properly fund our police and give them the resources they need to do the job properly: