Gloucestershire Liberal Democrats are bringing forward a motion at the County Council meeting on 16 May, calling for a reversal in cuts to the county’s already stretched police force. 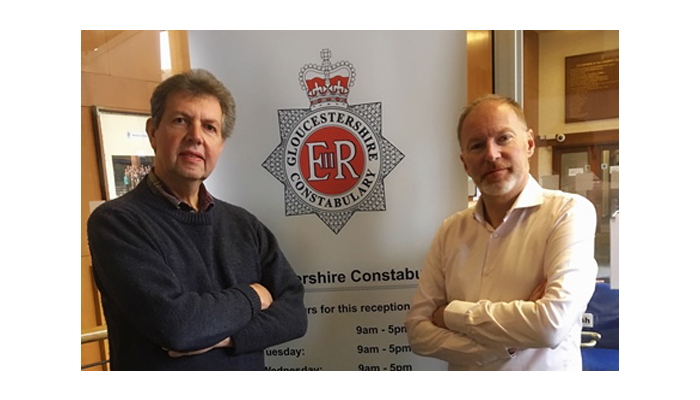 The motion, to be proposed by Cllr. David Brown, highlights the group’s concern surrounding cuts of over £30 million to Gloucestershire Constabulary’s budget, with the associated loss of 250 police officers and 16 per cent of the county’s PCSOs.

The motion recognises the hard work of the county’s police officers in challenging circumstances, while noting that cuts to the police budget have coincided with a rise in total recorded crime of 13 per cent in 2016/17, with instances of violent crime in Gloucestershire up 26 per cent.

“Local communities across the county are seeing the impact of the Conservative cuts to police budgets, with the drop in police numbers and rising levels of violent crime and anti-social behaviour.

“These cuts to Gloucestershire’s police force have gone too far, which is why we are asking the Conservative Council leader to write to the Rt Hon Sajid Javid MP, the new Home Secretary, calling for him to properly fund the police force and provide it with the resources it needs to serve the communities in Gloucestershire.”