LIBERAL HANDS AT THE HELM OF POLICE SCRUTINY 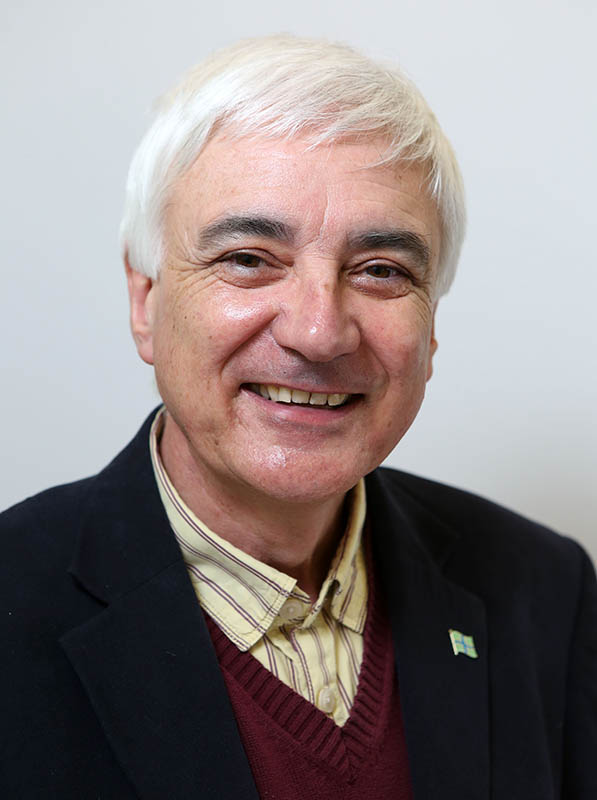 Following the historic elections in May – where the Liberal Democrats took control of Cotswold District Council and made gains in Tewkesbury and the Forest of Dean – the balance of power swung out of Conservative hands on the Police and Crime Panel.

Under scrutiny at today’s meeting were the Police and Crime Commissioner’s Annual report, the police and crime plan and the Chief Executive’s report.

“For too long the relationship between Gloucestershire County Council and the county’s Police and Crime Commissioner has not been constructive.  I believe this was not helped by the former chair of scrutiny being the losing candidate at the last PCC election.

“This result is therefore good for scrutiny of the Police Crime Commissioner, but also for democracy as a whole – taking scrutiny out of the hands of the one ruling party.

“I am grateful to my peers electing me as Chair of the committee and look forward to working with my fellow councillors to be a critical friend to the Police and Crime Commissioner.”