Promoting more apprenticeships given the thumbs up 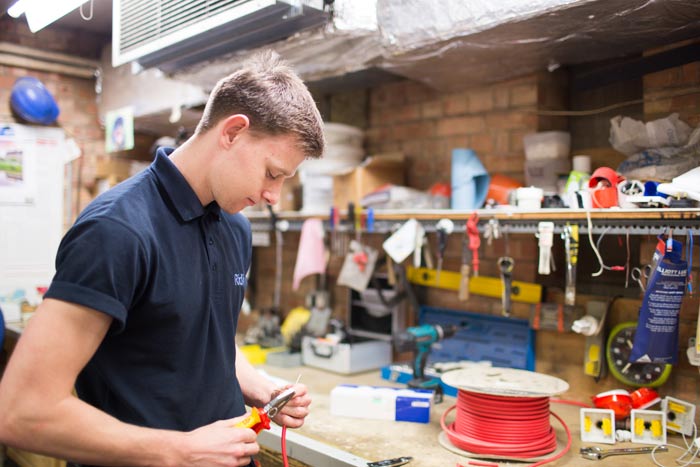 The task group will look at ways the Council can best persuade and encourage businesses across Gloucestershire to recruit even more apprentices.

Businesses, schools and apprentices will be invited to share their own experiences and ideas at the task group to facilitate the compiling of a report and for recommendations to then be brought back to a council meeting within the next six months.

The proposer of the motion, Cllr. Paul Hodgkinson (LD: Bourton-On-The-Water and Northleach) said that “For many people becoming an apprentice is the best route to getting the skills and confidence to move into a permanent job.

I’m delighted that there are already lots of success stories in Gloucestershire where firms have taken on apprentices who become enthusiastic and productive workers.

Now, let's take this one step further and get the record numbers even higher. I'd like to see this county as a shining light for apprenticeships - here's a low cost way of making this happen.”

Cllr. Nigel Robins (LD: Cirencester Beeches) who seconded the recommendation also said that “apprenticeships are good for businesses and those who do not want to go down the university route. On the job training provides people with the skills and knowledge necessary to sustain hopefully more than temporary employment. I am delighted that this task group will be set-up shortly to promote apprenticeships across the county .”

1.    The full text of the motion supported at the meeting of Gloucestershire County Council on Wednesday, 25 June 2014:

This Council is delighted that since 2010 a total of 15,560 apprenticeships in the county have been created and that this Council itself has recruited over 20 apprentices to date with further recruitment scheduled for later this year.

This Council notes its commitment to demonstrating that apprenticeships are good for businesses, personal careers and creating opportunities for both employers and apprentices alike.

To establish how this Council can best persuade and encourage businesses across Gloucestershire to recruit even more apprentices, this Council resolves to create a cross-party ‘Apprenticeship Task Group’ that will invite businesses, apprentices and schools for a report to be compiled and recommendations brought to a full Council meeting within the next six months.