Gloucestershire’s Liberal Democrats are calling for safeguards to ensure that recoverable recyclable waste is not burnt in the Javelin Park incinerator. 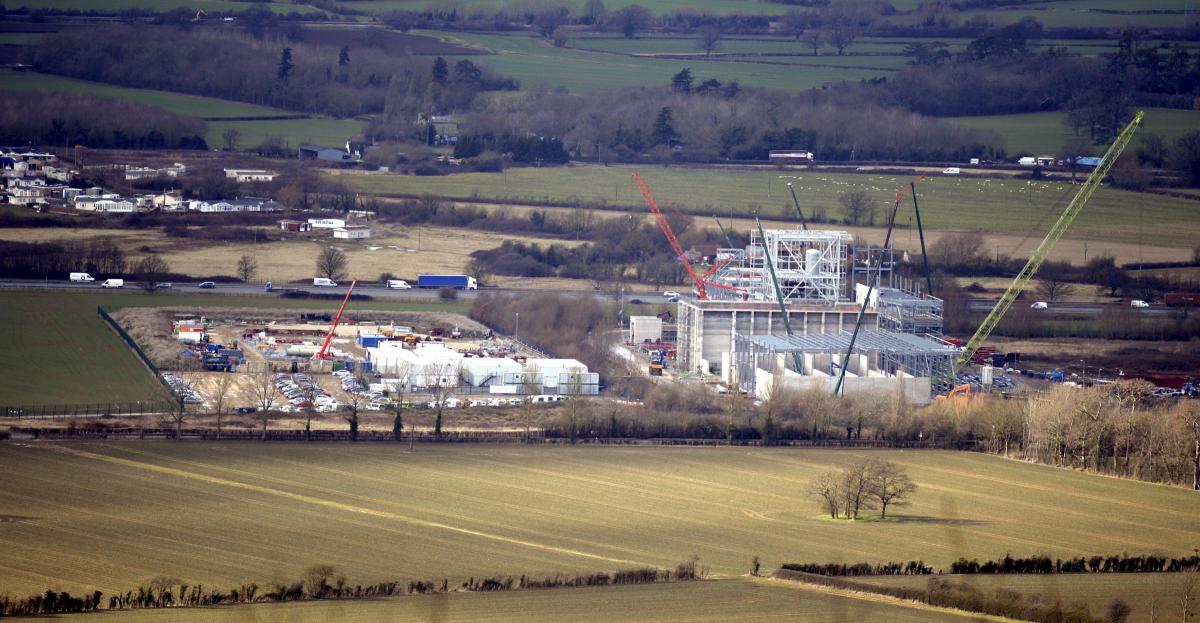 These calls come after the Conservative Cabinet member for waste confirmed, at last week’s council meeting in response to a question from Liberal Democrat Cllr Jeremy Hilton, that “waste delivered to the facility will not receive any further sorting of recyclate.”

The decision not to recover recyclable material was revealed shortly after it had come to light that Amey, working on behalf of Gloucester City Council, had lost 2,000 tonnes of recyclable waste and after a whistle-blower revealed that recyclable materials were being sent to landfill.

“I am extremely concerned to learn that there are no proposals to remove potentially recyclable material from general waste to be burnt at the Javelin Park incinerator.  Instead, the County Council and UBB will rely entirely on district council authorities to ensure that all recyclable materials are separated – a deeply troubling fact after the Tory-run Gloucester City Council lost over 2,000 tonnes recycled waste (with a value of £246,000) with further calls from a whistle-blower that more recyclable waste has ended up in landfill.

“Gloucestershire’s Liberal Democrats have long opposed the proposals for the Javelin Park incinerator, with one of our greatest concerns being that waste would end up being incinerated rather than recycled where possible.  As such, we are calling on GCC and UBB to put in place safeguards to ensure recyclable waste does not end up being incinerated where recycling is reasonably achievable.”