Disappointment as Conservatives push ahead with recycling closures

Gloucestershire County Council's Tory administration has confirmed that they intend to push ahead with recycling centre midweek closures and reduced opening hours. 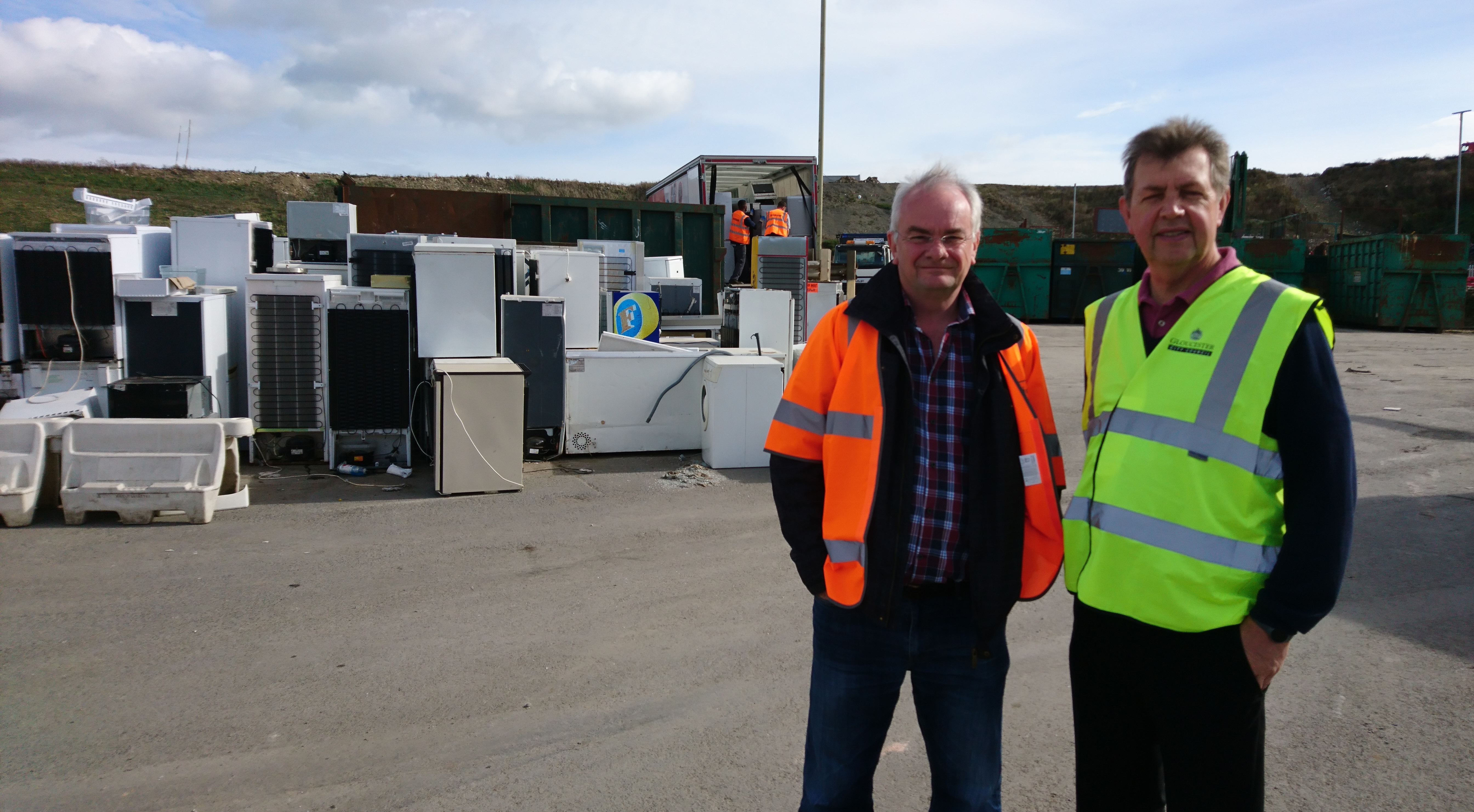 From 28 October county-run recycling centres will be closed one day a week on the following days:

All recycling centres will also have opening hours reduced by more than three hours a day.  Currently they are open from 9am to 6:15pm, however this will soon change to 10am-4pm.

“We’re incredibly disappointed that the Cabinet Member for Waste has decided to carry on with this ill-judged decision to reduce recycling centre opening hours and close them for one day a week.  This decision has been made with minimal consultation and will only frustrate members of the public, trying to do the right thing by recycling their waste, who turn up to find their local centre closed.  We can also expect an increase in fly-tipping by those less scrupulous.

“This decision, coupled with the Tory’s infatuation with the Javelin Park burner, shows that the Conservative administration is not truly committed to the recycling of waste.  Gloucestershire’s Liberal Democrats will continue to push for them to reverse this decision.”