Safety service being run on a shoe string

Over £1.3 million has been cut from the local government service that works to protect consumers and support legitimate business over the last seven years in Gloucestershire. 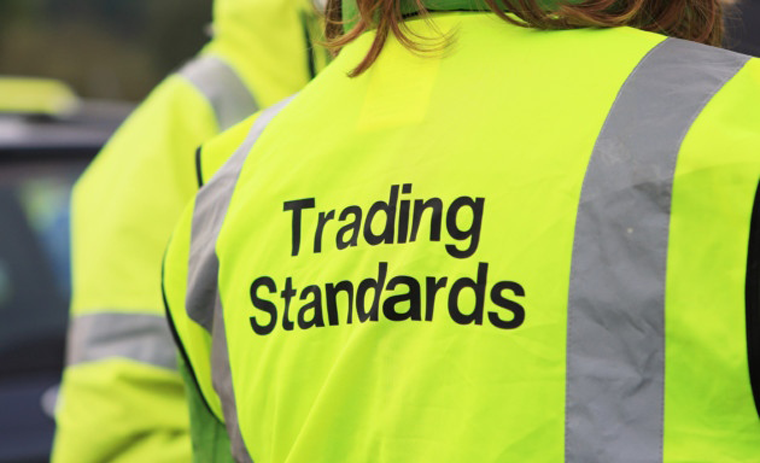 The figures released in a written response to a question asked by the Liberal Democrats at yesterday’s Cabinet meeting held in Shire Hall show the budget for Trading Standards has reduced by £1.335 million between 2010/11 – 2017/18.

Gloucestershire Liberal Democrats have now attacked the Conservative controlled Council for hitting the most vulnerable and “eroding” a service that provides advice and support to businesses across the county.

“The role of Trading Standards is to promote and maintain a fair and safe trading environment, to protect consumers, and to enable businesses to thrive. I am aware that the service has undergone many changes and have now taken what has been coined ‘an intelligence led approach’. I am nevertheless deeply concerned that the year-on-year cuts being made to this vital service will be to the detriment of residents and businesses alike.

“I would even say it is fast becoming a skeleton service.

“In 2010/2011 the budget for Trading Standards was just over £2 million and now for 2017/2018 we are looking at a budget of under £1million. I’m no mathematician, but even I can see that this represents a 50% reduction. It really cannot be reduced any further.

“I’ve been informed that the number of cautions and prosecutions have not reduced, but budget reductions over the years have meant fewer intervention checks at food premises, fewer inspections, reduced frequency of compliance visits to business premises/markets, lower volume of food/feed/non food sampling and testing and reduced market surveillance.

“Trading Standards enforces over 100 Acts of Parliament including the licensing of petroleum, explosives, poisons and animal movements, protecting young people from sales of age restricted products to also ensuring the health of farm animals and preventing the spread of disease. This is by no means an exhaustive list and clearly indicates the work of Trading Standards is by no means diminishing.

“The service is however being financially starved of vital funding and what we are witnessing is the gradual eroding of a service that has been well regarded nationally in keeping people safe.