Responding to reports from the County Council Cabinet Member that it would be down to schools to decide whether or not to close, Cllr Colin Hay responded calling for more clarity and less vagueness. 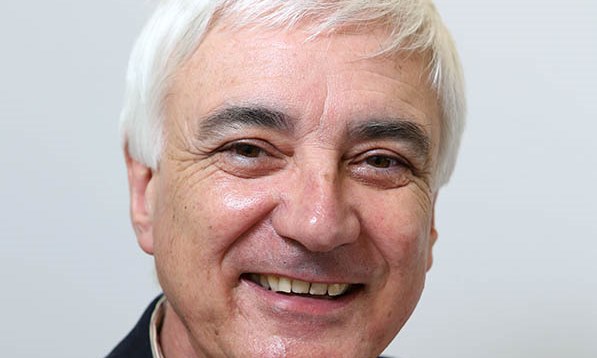 The email thread is attached below:

Thank you for your email this morning.  As you will be aware, many Lib Dem councillors have recently been contacted by worried parents and teachers, concerned by the return of primary school students today, and the partial reopening of secondary schools.  You’ll similarly aware of the announcements by the teaching unions and medical professionals warning against the reopening of schools.  At the same time, however, we are keenly aware that some parents are relying on schools to open / stay open to allow them to continue with work or caring commitments.

The one thing which is universal between all groups is the need for clarity and advanced warning before any changes, in order that they can arrange childcare or advise their employers of the change of circumstance.  I’m afraid, what isn’t helpful is the vagaries offered in your email below – indeed, while it is presented as an opportunity to explain what the County Council’s position is, I can’t see a single commitment and little clarification.  As such, I hope you can help parents and schools further by explaining:

Lastly – you’ll be aware that Nicola Sturgeon has just announced a full lockdown for the whole of January – including schools and colleges.  Can you confirm whether you would support a similar move in England based on current figures?

I would be very grateful if you could provide an answer to these questions at your earliest convenience.  Please be aware that I will be sharing this email with concerned residents, and I will be sure to similarly share your response.

You may well have been in discussion with local schools about the Covid -19 situation and be wondering what our position as a Council is with regards to the advice that we are offering schools. I hope the following is helpful;

1: Secondary Schools will be open tomorrow 4th January for vulnerable children and children of key workers only. The remaining children in years 7 -13 will have access to remote learning.

2: The current situation with Primary schools is that the DfE and Government expect they should re-open to all pupils tomorrow 4th January. There has been a lot of media interest in the position of the Unions who are stating that unless it is safe to do so schools should not re-open. Staff have been in contact with schools today (Sunday) through the Primary head teacher association and there is a presumption that the vast majority of primary schools will open. There may be a small number of schools where the level of staff sickness is so high that it is not safe to open on health and safety grounds.

3: I have circulated the infection rates to schools to reassure them about the risks. They are as follows as of this morning:

4: Schools have been advised that they need to review their risk assessments in the light of the new strain of Covid-19.

5: Ultimately the decision to close a school is a local decision for the head teacher and the governing body and GCC would support that decision if it were on the grounds of health and safety.”

6: This is a very fluid situation which is changing all the time but the above is our position at the time of writing this short Member briefing.