Under questioning from Cllr Paul Hodgkinson, two water companies operating in Gloucestershire admitted they have no plans to ever stop dumping raw sewage in the county’s rivers while the third will continue for another 30 years. 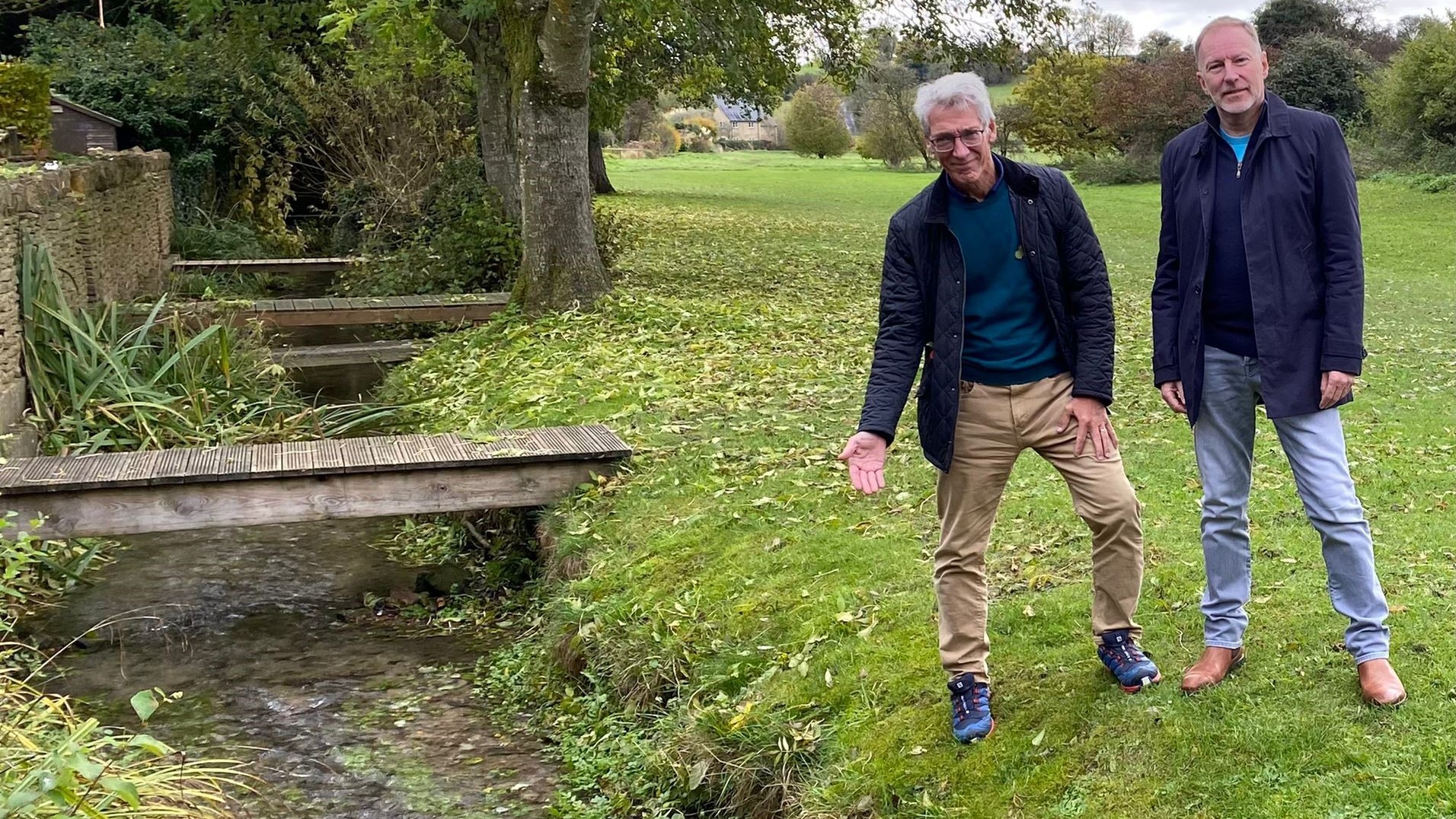 This week, Councillors interviewed the county’s largest water companies – Severn Trent, Thames Water and Wessex Water – about the extent of pollution they are releasing and their plans to reduce this.

During this meeting, following questions from Cllr Paul Hodgkinson, Severn Trent and Wessex Water admitted they had no plans to ever stop dumping raw sewage into our rivers, while Thames Water said they were hoping to stop raw sewage releases by 2050.

Following the meeting, Cllr Paul Hodgkinson, Group Leader for the Liberal Democrats and councillor for Bourton-on-the-Water and Northleach, said:

“It was incredibly disappointing to hear that two of the biggest water companies in Gloucestershire have no plans to ever stop dumping raw sewage into our rivers, while a third plans to continue releases for the next thirty years!

“It was similarly illuminating that, under questioning, none of the companies believed that the Government’s Environment Bill would force them to change their behaviour.

“Residents will be rightly disturbed that, despite the public outcry, these water companies haven’t reconsidered their operations and that the celebrated Environment Bill will not clean up our rivers.

“We will continue our work to see how best we can force polluters to adapt and how best to publicise the pollution present in our rivers.”

"For years local lobby groups have been pointing out the regular discharge of sewage into our beautiful rivers and streams across the Cotswolds. Water Companies have ignored the issue and failed to invest in infrastructure to meet the growth in housing and climate change, instead funding huge shareholder payouts.  The time has come to turn this around and Government should legislate to force Water Companies to address the shortfall, so that all our sewage is properly treated before discharge, come rain or shine.

"This is simply what our residents and businesses expect in return for paying their water bills."