Shock over lack of commitment for M5 Junction 10 upgrade

Liberal Democrats have at a Highways England Presentation yesterday expressed bitter disappointment that no assurances have been given to improve Junction 10 of the M5 near Cheltenham. 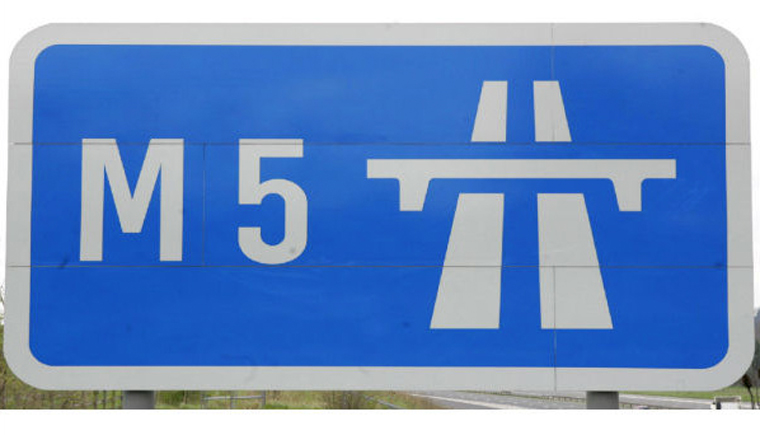 It is one of a few junctions on the M5 with restricted access and there have long been calls for the junction to be made four-way instead of two-way. In 2011, residents and businesses living and working close to the spot launched a campaign to persuade highways bosses to carry out the improvement work, but Highways England have this week said that is it up to the Government to decide whether it will feature on their work programme.

Cllr. Suzanne Williams (LD: Hesters Way and Springback) who asked about improvements to the M5 Junction 10 at the presentation in Shire Hall said:

“I am frustrated by the reluctance of Highways England and Gloucestershire County Council to do anything about improving this junction. The impact of M5 traffic cutting through the Princess Elizabeth Way, Fiddlers Green and Springbank areas; going to and from Junction 11 is significant.

“Residents deserve better and should not be expected to simply put up with it.”

“There is no guarantee that junction 10 will become four way. It is ridiculous that even with the many proposed housing developments around Cheltenham we are still not being given any assurance that improvements will ever happen.”

“I am very disappointed that Highways England have yet again not provided us with the necessary assurance that junction 10 will be upgraded. Local people especially those living in the West of Cheltenham suffer high levels of traffic, which should be diverted onto the M5. All that is missing is a four way junction.

“Liberal Democrat councillors will continue to fight hard to ensure the Government and Highways England are fully aware of the need to get on with this important work. It is vital that any improvements allow both north and south access.”