Shut down of debate on future of Gloucestershire's NHS 'extremely reckless'

Councillors at Gloucestershire County Council have hit out after a recent debate on the future of the County's NHS services was cut off after just 45 minutes at the last Health and Care Scrutiny Committee. 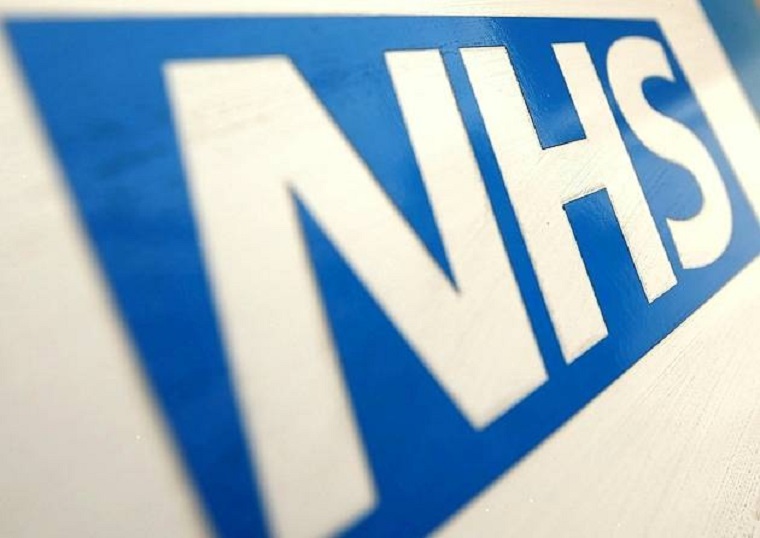 Nationwide, Clinical Commissioning Groups are currently developing Sustainable Transformation Plans, which set out priorities for health care provision in their respective areas as well as how these priorities will be delivered.

The County Council's Health and Care overview and scrutiny committee was scrutinising Gloucestershire's proposals at a meeting on Tuesday 6th June but debate was cut short by the Committee's new Conservative Chairperson Cllr. Carole Allaway Martin.

Cllr. Iain Dobie (LD: Leckhampton and Warden Hill), the Liberal Democrats' spokesperson on Health and Care said: "This is an extremely reckless move by the committee's new Chair, regardless of what you think about the contents of the STP this is the biggest overhaul of the way Gloucestershire's NHS provides health and care services and to allow us only 45 minutes and then shut down debate is appalling.

"Big questions such as the County's provision for residents with dementia and wider social care issues weren't heard, how on earth are we supposed to put forward our residents concerns if we're shut down by the committee Chair.

"It again highlights that the Conservatives' are scrutinising themselves in order to hide the huge damage some of their policies are having."