Councillor Iain Dobie is calling on this council to write to the Government demanding a resolution to the adult social care funding crisis that has remained unresolved for more than half a decade. 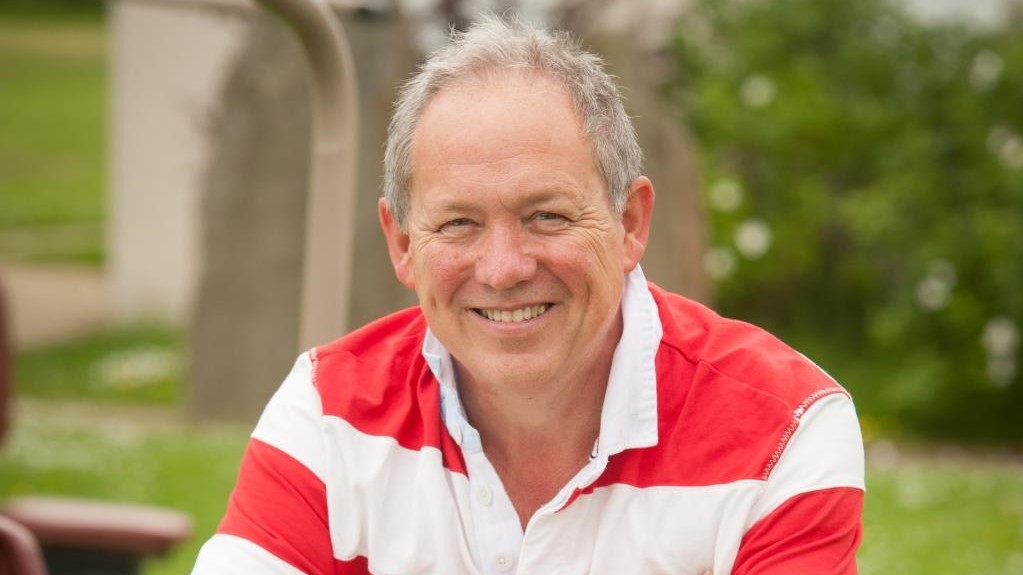 At next week’s Full Council meeting, Councillor Iain Dobie (Leckhampton and Warden Hill) is bringing a motion calling for the council to voice its anger at the lack of any long-term plan for adult social care.

In the coming year, Adult Social Care will represent nearly a third of all council expenditure, at £157 million.  And this is a problem that is only going to get worse.  By 2030, it is estimated that one in five people in the UK will be over 65, while in Gloucestershire it will be one in four – 25 per cent.

The motion will highlight the five missed years since the Conservative Government pledged to resolve the issue. These include:

“More than at any other time society is coming to recognise the critical role of our care workers – yet once again they have been let down by a Government that doesn’t care about them.  Without a long-term funding solution, this workforce remains underpaid and undervalued.

“All political parties agree that adult social care funding needs reform, and that local councils cannot continue to bear the burden of ever-increasing costs.  In just 9 more years, a quarter of Gloucestershire residents will be over 65, and the cost to provide adult social care will be crippling.

The time to act is now.  This Government must not continue to pass the buck, because Gloucestershire deserves better than an Adult Social Care system heading for collapse.”