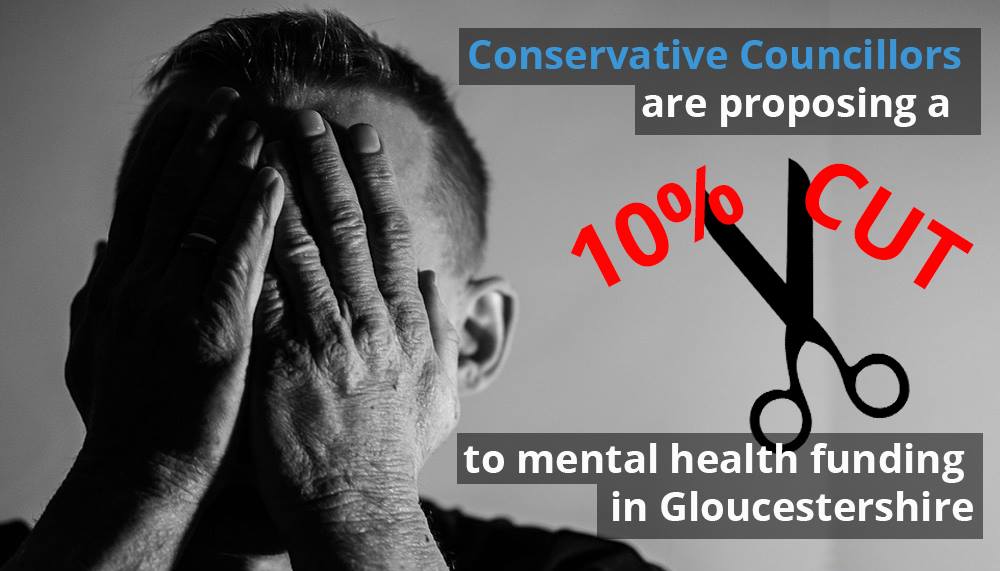 Liberal Democrat councillors have today responded to the publication of Gloucestershire County Council's proposed budget for the coming year. The Conservatives have run the Council for 13 years.

“The Conservatives at Shire Hall have decided to raise tax by the biggest amount in recent years - 4.5%. The reason they are having to do so is due to a huge cut in grant from the Government and in response to the appalling OFSTED Inadequate rating for the county’s Children’s Services last year.

“Whilst we welcome any investment in Children’s Services, I am appalled at the decision to cut mental health spending by 10.6% despite this big hike in tax. The Conservatives talk about protecting the most vulnerable yet they are cutting budgets for those who need the best support possible. We will not stand by and allow those with mental health problems to suffer.”

“The budget now on the table is better than it was in December, thanks to a series of challenges by Liberal Democrat councillors. However, the budget could be better and we are working up plans to amend it for when it gets to full council in February.

“For example the Highways Local scheme has been cut by two-thirds losing £1m of funds that could be used for small highway improvements in each county division. The Tories are also cutting £640,000 from the Public Health Budget, money which will be lost to improving the health of vulnerable people in the county. We believe that the Council could do more to improve the environment and generate more income to support the revenue budget.”