UPDATED: Liberal Democrats call for Stow Fair to be cancelled due to rising cases of Covid-19

Twice a year, the travellers’ horse fair rolls into Stow on the Wold, bringing with it hundreds of visitors from across the UK. 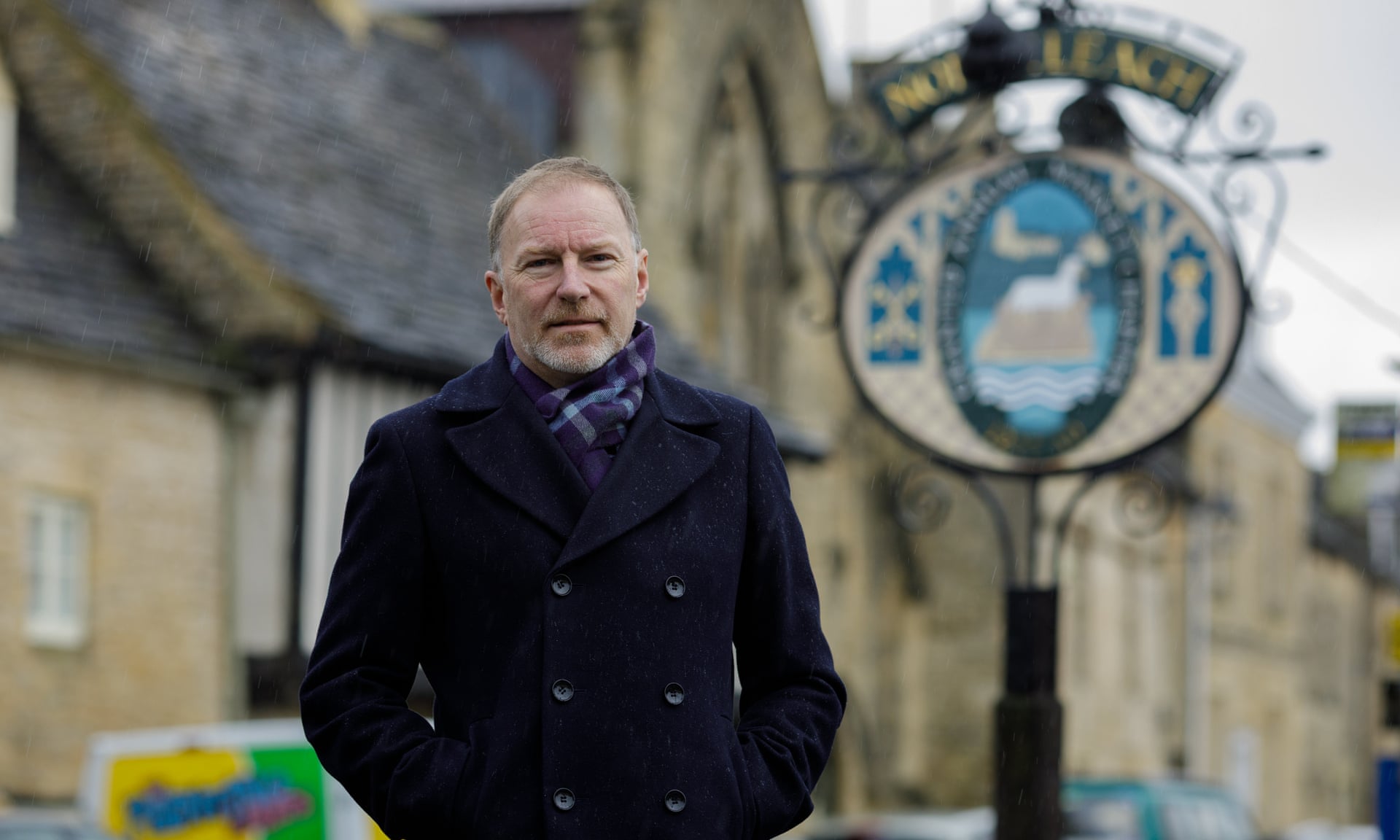 The next such event is scheduled to take place on 22 October, yet with cases of Covid-19 rising across the UK, local Lib Dem councillors are calling for the event to be cancelled.

Despite seeking assurances from Gloucestershire County Council and local police, we are still awaiting a decision as to whether or not organisers have been told to halt preparations or visitors warned to cancel travel plans.

The Travelling Community themselves took the decision to cancel the Fair in May, but since then government guidelines have changed. This makes the decision whether or not to cancel the October Fair is now more difficult for everyone involved.

“Stow Fair is an important part of the tradition and culture of the travelling community, however, with cases of Covid-19 on the rise, an event bringing hundreds of people together from across the UK should in my opinion, not go ahead.

“Despite this being on the horizon for many months, the County Council and other agencies have failed to consult with the local community. Residents are angered by the lack of information and worried about the potential health risks, while local businesses, many of whom close during the Fair, have been left without any notice on how to proceed.

"The Fair is now only ten days away, and it is now a matter of urgency for the Conservative Administration at the County Council to make a decision, otherwise there will be an influx of travellers from around the country starting within the next few days.  I hope that the Fair will be cancelled as it was in May, when the guidelines on Covid security were clearer. The travelling community as well as local residents need an answer as soon as possible."

Paul Hodgkinson, County Councillor for neighbouring Bourton on the Water and Northleach, added:

“Hundreds of visitors to Stow Fair stay in the villages and towns neighbouring Stow-on-the-Wold – the majority bringing only economic benefits to our local communities.

“However, this time we are in the middle of a pandemic with all mass-events being cancelled. Residents in Bourton feel there is a health risk associated with this and I agree with them.

“This event has not been sprung on local agencies, and I’m staggered this has not been cancelled sooner.  This event should not be allowed to take place, and the County Council must ensure that is communicated immediately.”

"This morning the local Police Inspector and one of GCC’s Traveller Liaison Officers met with the land owner (Mr Lovell) in Stow.   Mr Lovell was given a letter from myself that stated that we are working closely with Environmental Health Teams, Gloucestershire Constabulary, Trading Standards and Licensing to ensure events, premises and outdoor places are compliant with Covid-Secure requirements, legislation and guidance.  There have been concerns raised about the Stow Fair event planned for 22nd October 2020.  Mr Lovell  was asked to provide all necessary additional information as indicated by the above partners by 9am on Wednesday 14th October 2020.  If this information does not rectify concerns that have been identified by any of these teams in accordance with the timescales and legal requirements laid out by them, we will begin the process of issuing a Direction to prevent the event from taking place.

"It is still possible that Mr Lovell could provide sufficient evidence in the timeframe given.   If further information is provided the organisations above will consider it on Wednesday provide feedback to Mr Lovell.   If it doesn’t address our concerns then steps will be taken to issue the direction.  This information can now be shared with the local community."