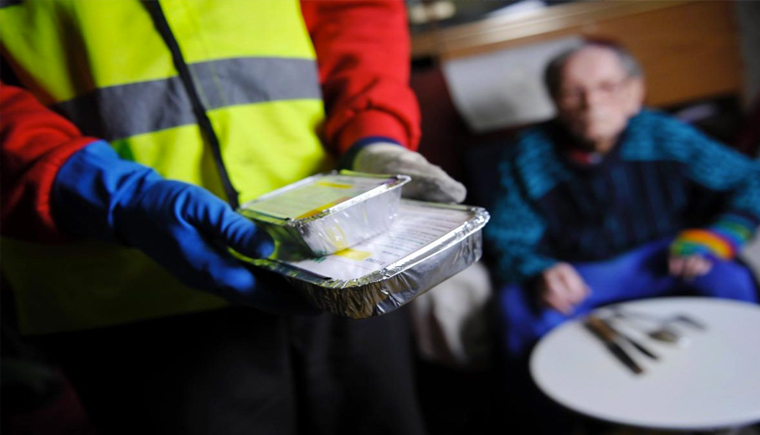 The Council’s community meals service contract with apetito started on 1st April 2016 and has now been in place for more than 5 months.

The provider delivers a range of subsidised hot meals to the homes of more than 700 eligible older and vulnerable people in Gloucestershire with users continuing to pay £3.50 for the meals.

Whilst applauding the work of Apetito overall, the Shadow Cabinet Member for Long-term Care Cllr. David Brown (LD: Barnwood and Hucclecote) says that the service has to be closely looked at to stop further complaints:

“We recognise that apetito has a proven track record in delivering a vital service to our county’s older and vulnerable residents but are aware of the many complaints that were made in the early days of the contract.

Cllr. Brown, who will be leading next week’s debate in the council chamber, added:

“Since taking over the contract this year, apetito has delivered 59,543 meals between April and July, with 769 people receiving at least one meal in July.

“We can see that, just as we saw with the highways contract with Amey, at the start of them taking over there have been teething problems. A written response to my council question back in May stated that apetito received 35 complaints in the first three weeks, which were nearly all due to missed or late deliveries.

“I feel that because it is such a vital service it should be robustly monitored and for that data to be closely monitored by the Council’s Health and Care Overview & Scrutiny Committee.”

“Many older people want to stay in their own homes for as long as possible, and receiving a good nutritious hot meal at least once a day is so important for their well-being.

“From time to time and with so many meals being delivered there will be small mistakes, but these need picking-up so they aren’t repeated. I support calls for a more robust process to be put in place to ensure residents are receiving the right meals at the right place and at the right time.

“I hope that cross-party support is given to our motion and that the Cabinet Member responsible for meals on wheels will work with apetito in adopting a strong monitoring process that will be of benefit to both provider and customer.”