Yesterday saw a tremendous breakthrough for the Liberal Democrats in securing nearly a full slate of budget proposals amounting to nearly £0.5million for 2015/2016. 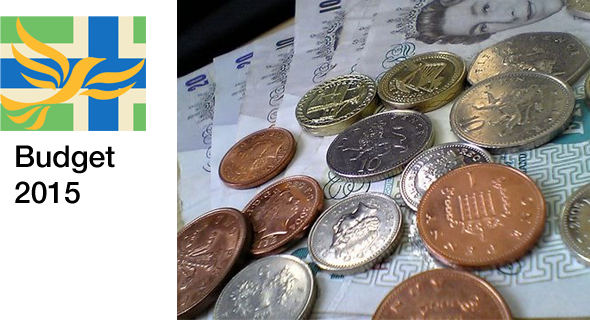 This year’s council budget setting meeting commenced after the morning’s extraordinary meeting over the incinerator. The Liberal Democrats presented a comprehensive package of recommendations over a range of different service areas including cycling schemes, health, fire emergency support, Wi-fi, adoption and road safety.

“We are delighted in securing these proposals, which are now a part of the 2015/2016 budget. We are hopeful that our recommendations will go some way to making a real difference to the lives of Gloucestershire resident’s in 2015/2016.

“I am especially pleased that support was given for repeating our proposal last year for all Year 5 primary school pupils to undertake a session at SkillZone. Teachers have overwhelmingly reported that their children will be safer after a session.

“I am also excited by the one-off investment that is to be given to the Red Cross Emergency Support Service. They play a pivotal role in providing the basic amenities and emotional support to those going through the horrific experience of an emergency situation such as a house fire, flood or even road traffic accident.

“I’m really looking forward to seeing how small pots of money can make a big difference in Gloucestershire.”

“Cycling should be for everyone, not just the speedsters in Lycra. We want to break down the barriers to cycling to school or the shops, to work or for leisure.

“The rewards could be massive: millions of pounds in savings for the NHS, less pollution and congestion, and greater safety and happiness.

“This is just one of many successful proposals, but one that I’ll be taking a particular interest in moving forward along with my colleague Cllr. Paul Hodgkinson.”