A Lib Dem/Green motion will at full council next Wednesday request for the Council’s Health Committee to monitor and evaluate the data collected by the county’s acute hospitals of injuries suffered as a consequence of the practice of female genital mutilation (FGM). 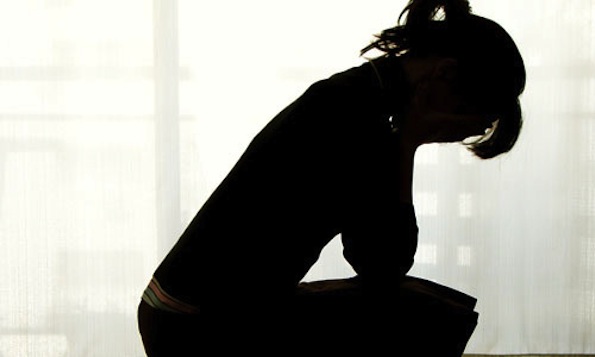 The decision to submit such a motion came early last month when doctors and nurses in the UK were told to log the details of injuries suffered by victims of female genital mutilation (FGM).

Due to the 2014/2015 Budget at the last full council meeting on 26th February however it was decided that the FGM debate would be deferred and feature at the top of the list in March.

The proposer of the motion and Liberal Democrat Leader, Cllr. Colin Hay (LD: All Saints and Oakley) said that:

“It is important to see how big a problem these crimes really are in Gloucestershire, but whether it is one, a hundred or a thousand girls at risk they are still the responsibility of this council.

“I believe that our own committees on this council have a role to play in ensuring that all agencies involves are successfully coming together to share data, raise awareness and hopefully going someway to seeing a successful prosecution”.

Cllr. Sarah Lunnon (Green: Stroud Central) who will be seconding the motion also said that:

“FGM has numerous consequences and complications including severe pain, shock, haemorrhage (bleeding), increased risk of childbirth complications.... The list is long and in some cases FGM leads to death.

“It is vital that FGM should be recognised for what it is – violent child abuse and actually bodily harm.

“It is for this council to help raise public awareness and support those agencies involve with tackling this criminal offence”.

The motion to be debated at full council on Wednesday 19th March at Shire Hall is as follows: -

This Council notes that the number of women and girls living with Female Genital Mutilation (FGM) in the UK is more likely to be around 170,000 -almost three times the existing official figures – and that 65,000 girls aged 13 and under are at risk of mutilation in this country.

This Council is aware that in spite of the UK law in 1985 banning what was then termed ‘female circumcision’ there has not been a single successful prosecution in the country.

This Council is concerned that this abusive practice is being carried out in areas within our own county and that more needs to be done to raise awareness, investigate concerns and secure prosecutions.

This Council recognises the importance of a multi-agency approach that primarily involves education, health and local authorities, the police and the CPS in appropriately coming together to share data and raise awareness.

This Council welcomes the decision that doctors and nurses in the UK are now to be told to log details of injuries suffered by victims of FGM. It has been reported that by September, all acute hospitals will have to report this data to the Department of Health, on a monthly basis.

This Council requests for these figures to be monitored and evaluated also by the Health and Care Overview & Scrutiny Committee in order to see how big a problem these crimes really are in Gloucestershire and for this particular committee to determine what steps are being taken to stop the practice from happening to children in Gloucestershire.