Just weeks after the County Council elections Gloucestershire Conservatives effectively drop their commitment to plant 35 million trees despite promising to do so repeatedly in the run-up to polling day. 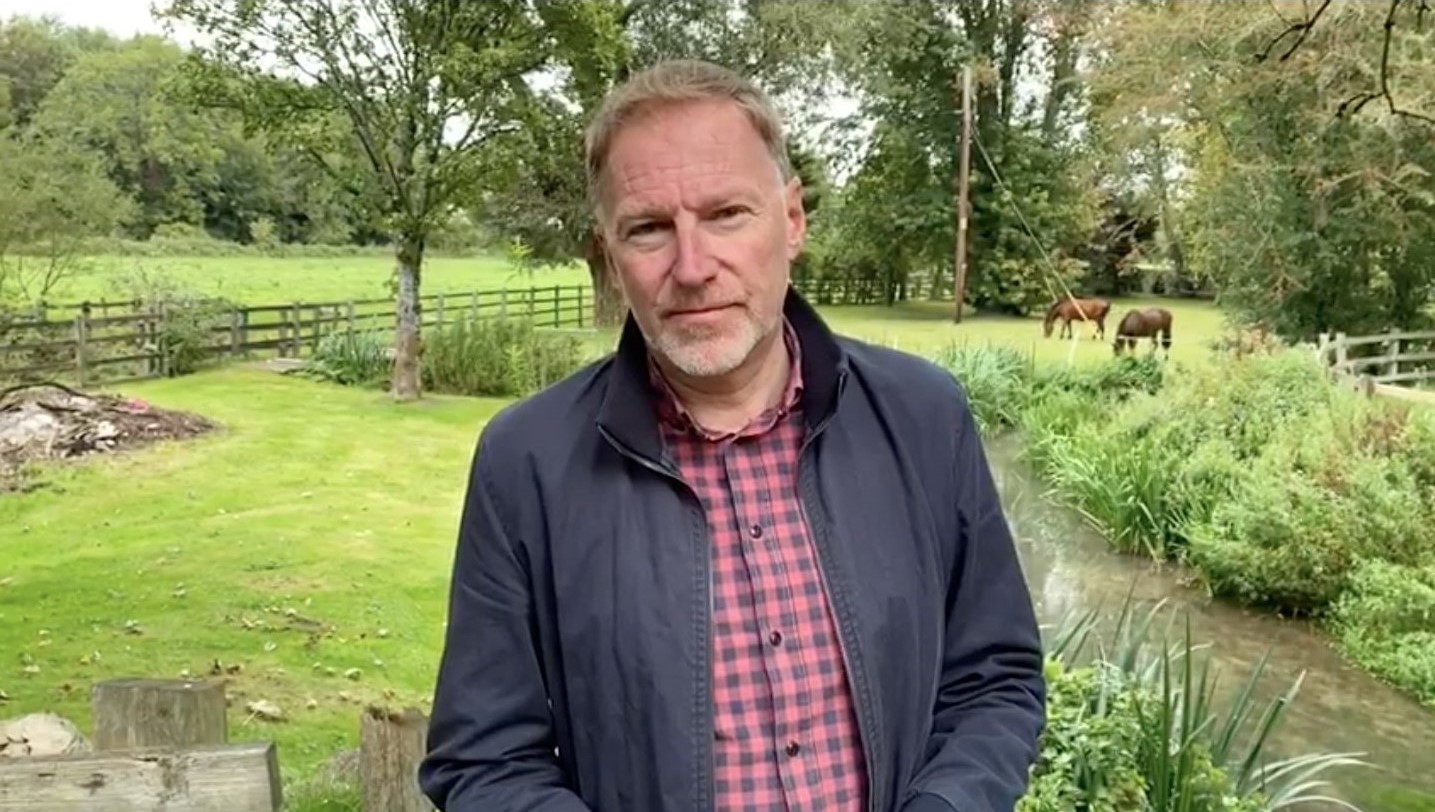 Since making the commitment to help plant 35 million trees back in October 2020, the Conservative County Council has managed to plant just 10,358 trees.  When considered in combination with the 3,580 trees they have felled, they have increased the net number of trees by less than 7,000 across Gloucestershire.

Despite this, the Conservative administration reiterated their commitment to plant 35 million trees back in February, saying in their Corporate Strategy that they ‘have made significant progress with our climate change commitments: rolling out ambition that will see 35 million new trees planted across the county by 2030.’

Yet today, after questioning by Cllr Paul Hodgkinson (Lib Dem Group Leader and Councillor for Bourton on the Water and Northleach), the new Cabinet Member for the Environment claimed that the target was ‘overly ambitious’ and stated that people shouldn’t have ‘an obsessive focus on trees.’

‘I am incredibly troubled that the new Cabinet Member for the Environment, at Full Council today, advised that we should stop “obsessing about trees,” when it was this administration that made the very public commitment to plant 35 million by 2030.

‘Ever since making this promise, it has been evident that the Conservatives were never serious about seeing it through – at no point keeping pace with the number of trees we would need to be planting.  Now, just weeks after the County Council elections, the new Cabinet Member has admitted that the target won’t be met, effectively ditching it all together.

‘Serious questions need to be answered by Gloucestershire Conservatives about whether they simply made these commitments in the run up to the County Council elections to appeal to those concerned about our environment, only to dump them once they had won a majority.’