Lib Dems in Gloucestershire have reacted with dismay to the news that Tory highways chiefs have not asked the government even once for more cash to fix the county's roads.

Tory transport minister Lord Ahmed admitted to the lack of action in a response to a parliamentary question tabled by Lib Dem peer Lord Jones of Cheltenham. 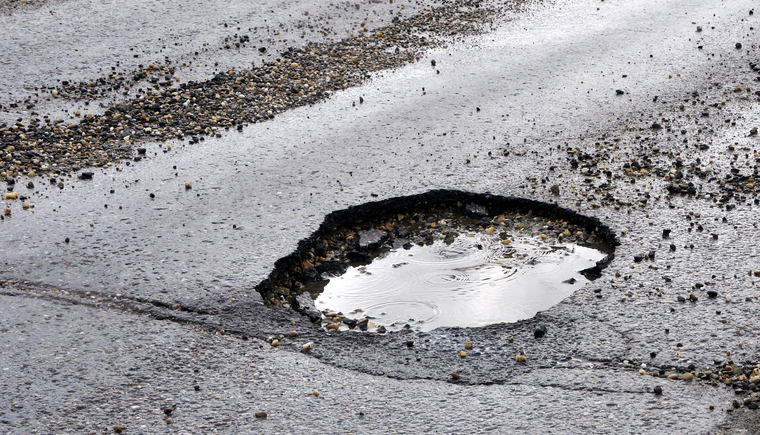 The news comes as the county council continues to battle a backlog of pothole repairs now estimated at being just over £80 million.

The answer revealed that "...no specific discussions have been held with Gloucestershire County Council in respect to local highways maintenance budget..." and again proves that the Tory administration is not acting on residents' concerns.

"I'm astonished and bitterly disappointed that no discussions have taken place with ministers about increasing the county's highways budget.

“I welcomed the £1m from the Government’s emergency pothole fund back in April, but as I said then, it’s a drop in the ocean when – as a result of Conservative penny pinching and cuts – we have a backlog of pothole repairs.

“The very least the Cabinet Member for Highways should be doing is lobbying his own party’s ministers in getting more money to repair and properly maintain our county’s roads.

“The Conservatives have had 11 years to get the state of our roads right. It’s just not good enough.”

“We [Gloucestershire Liberal Democrats] lobbied the ruling Conservatives at February’s budget meeting for a much-needed increase in spending on roads and successfully secured a £2 million increase in funding.

“I’ll be asking the Cabinet Member when will discussions with ministers take place for us to successfully secure an increase in the county’s highways budget.

“We are being told that the state of the county’s roads is steadily improving, but I am still seeing crumbling and deteriorating roads across Gloucestershire, particularly in rural areas.

“After 11 years of Conservative control you’d think by now the state of the county’s roads would be sorted, but it is just not happening.”