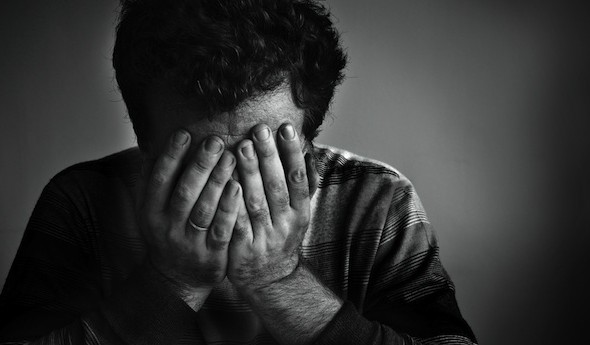 An amendment was put forward by the Liberal Democrats and Labour to strengthen the Conservative pledge to not only support the ‘Time for Change’ campaign, which aims at reducing mental health discrimination and stigma, but also to protect next year’s Mental Health Budget from cuts.

“The fact that one in four adults and one in ten children are likely to be affected by mental health issues means that of course there is a ‘Time for Change’ in terms of reducing the discrimination and stigma associated with mental health.

“In comparison with physical health, however, mental health services are currently underfunded and over stretched. This is why I was calling for our county council budget for mental health to be protected in the next financial year.

“I am hugely disappointed that Gloucestershire Conservatives are on the one hand claiming to support mental health whilst on the other hand planning to snatch funding away from the county’s mental health budget. Actions speak louder than words.”