At today’s full county council meeting the Liberal Democrats urged fellow councillors across political parties to continue supporting the very Act that safeguards the civil liberties of everyone in the UK. 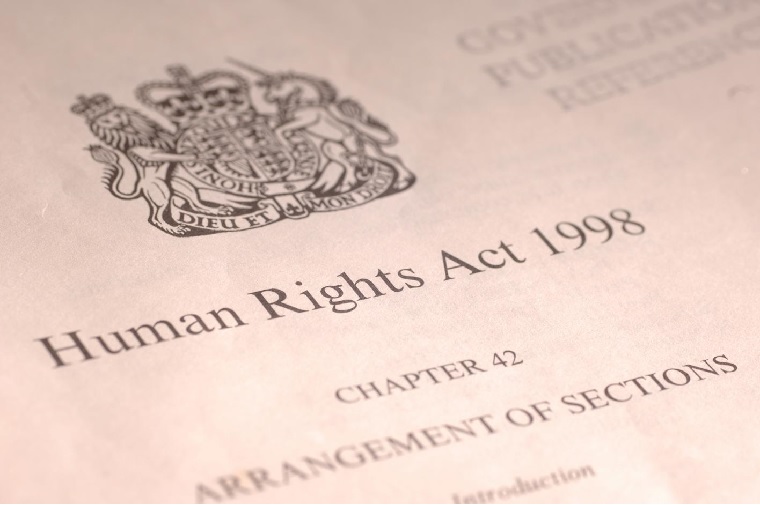 However, Conservative Councillors used their majority with the support of UKIP to defend the scrapping of the Human Rights Act.

The Leader of the Liberal Democrats, Cllr. Jeremy Hilton (Kingsholm and Wotton) said:

“I was very disappointed and shocked by the attitude of both the Conservative and UKIP Councillors who rubbished the Human Rights Act, based on total ignorance about what this piece of legislation does, to protect our civil liberties.

“I was amazed to hear so many Conservative Councillors arguing for us to also pull out of the European Convention on Human Rights (ECHR), which was advocated and supported by Winston Churchill just after the war.

“This shows the true colours behind the Conservative Party – Purple!

“The Liberal Democrats blocked David Cameron from scrapping the Human Rights Act in Government and we must stop him again.”