Approximately six per cent of the UK population is living with diabetes, and of this number people with type 1 diabetes accounts for only approximately 10 per cent.  While lifestyle choices can increase a persons risk of developing type 2 diabetes, type 1 diabetes is an autoimmune disease which bears no relation to excess body weight. 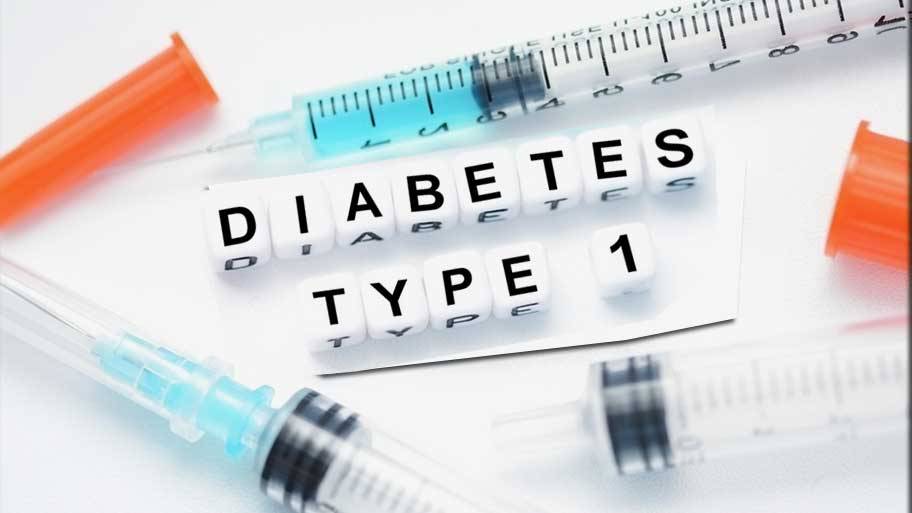 Due to the low number of type 1 sufferers, and a general lack of understanding of the differences between type 1 and type 2 diabetes, these individuals are often blamed for having this disease.

“Approximately 400,000 people in the UK are living with type 1 diabetes, over 29,000 of whom are children.  However, because of the relatively small number compared to those with type 2 diabetes, the condition is often misunderstood, with sufferers often blamed for having the disease despite there being no link to diet or lifestyle.

“Type 1 diabetes often develops in childhood and some of the symptoms can be mistaken for less severe illnesses. Early diagnose is vital as untreated type 1 diabetes can quickly lead to disability or even death. That is why we are calling for the council to work with the Clinical Commissioning Group, Gloucestershire’s schools and the county’s independent academies to raise awareness of the difference between type 1 and type 2 as well as the main symptoms of type 1 diabetes, known as ‘The Four Ts.”