The Cotswolds is consistently the worst performing district in Gloucestershire for ambulance response times, not once hitting the average target of seven minutes for category one calls over the last 22 months.  Now, Gloucestershire Liberal Democrats are demanding a solution. 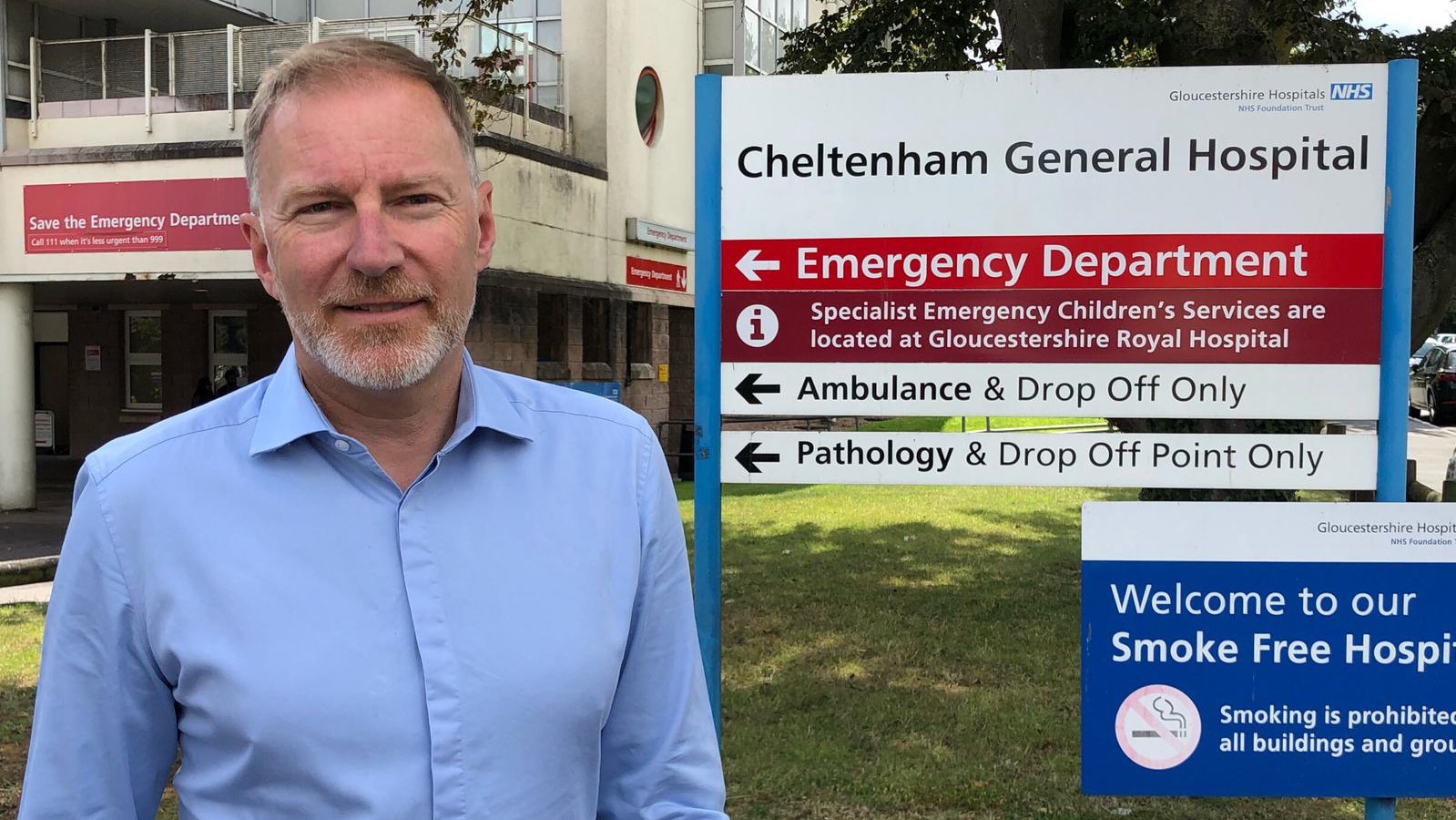 The average ambulance response time in Gloucestershire for Category One calls over the last 22 months was just over seven minutes, yet in the Cotswolds it was greater than 11 minutes.

At no point in the last 22 months did average response times in the Cotswolds hit the target time of seven minutes, which includes pre-pandemic figures.

Now, Cllr Paul Hodgkinson has written to the Chief Executive of SWAST demanding answers and asking for the Ambulance Trust to produce its plan to tackle these long response times. 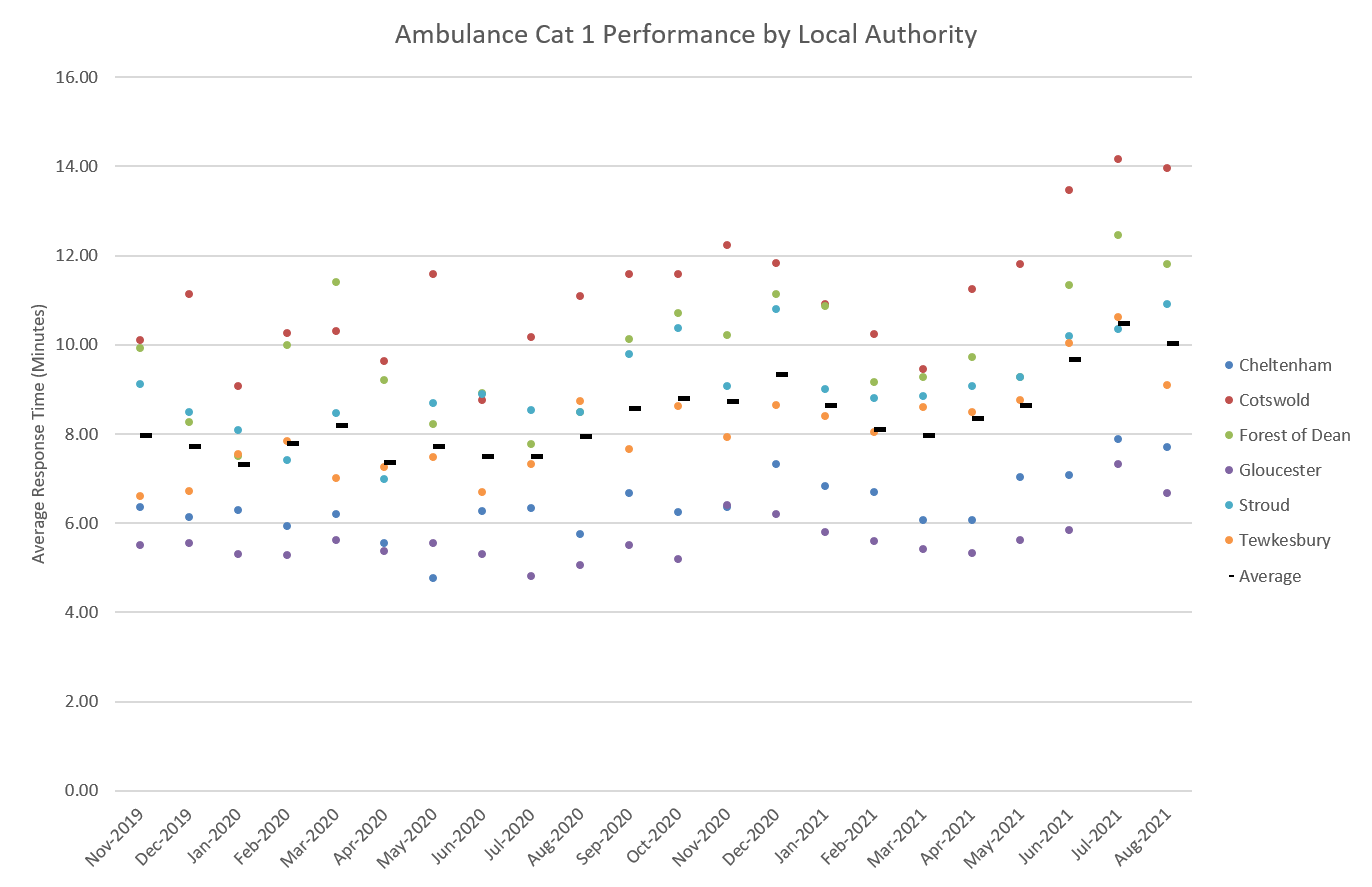 Cllr Paul Hodgkinson, Group Leader for the Liberal Democrats and councillor for Bourton-on-the-Water and Northleach, said:

“The Ambulance Trust, along with all of our health services, have been under extreme pressure since the start of the pandemic – and all the health staff deserve our overwhelming thanks for the work they’ve been undertaking.

“However, it is unacceptable that, due to slow ambulance response times, residents in the Cotswolds have a much lower chance of surviving a life-threatening condition than every other district in Gloucestershire.  Not once, in the last 22 months, has the Ambulance Trust time hit the average response time target, whereas other parts of Gloucestershire are comfortably under it.

“Your chance of survival should not depend on where you live, which is why I have asked the Chief Executive to share his plans to bring the Cotswolds, and other districts failing to hit targets, in line with the County’s best performing areas.”