Lib Dems call for voter ID proposals to be scrapped

The Liberal Democrats are calling for the Government to scrap proposed legislation that could disenfranchise millions of voters, including nearly 50,000 in Gloucestershire. 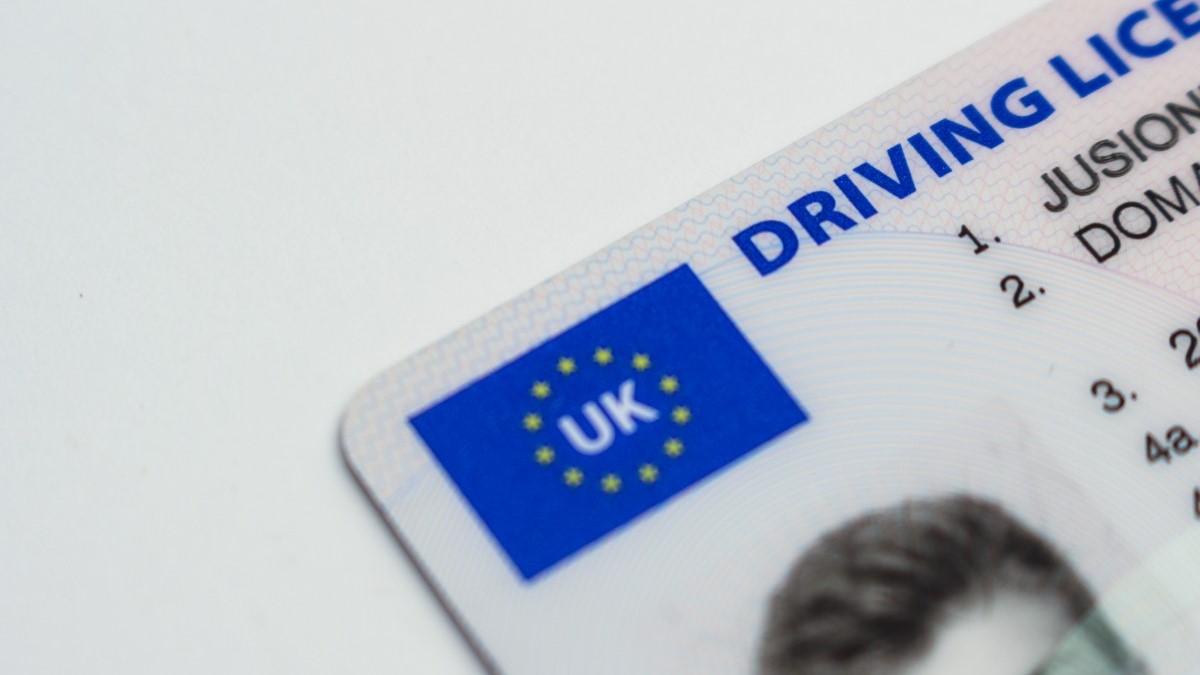 At County Council Lib Dem councillors are calling for fellow councillors to join with them in opposing the Government’s Electoral Integrity Bill, which, researchers have found, could disenfranchise millions of voters, including tens of thousands in Gloucestershire.

Councillors Paul Hodgkinson and Ben Evans are introducing the motion, which also asks for the County Council to investigate ways of increasing turnout in the county.

The Electoral Integrity Bill would introduce a requirement for photo ID to be produced at all polling stations in the future.  Yet research by the Cabinet Office, released in March, has shown that nearly 10 per cent of the public don’t have the necessary photo ID.  This equates to nearly 50,000 eligible voters in Gloucestershire.

Pilots held in 2019 also saw hundreds of people turned away from the polling station and disenfranchised.

Cllr Paul Hodgkinson, Group Leader for the Gloucestershire Liberal Democrats and County Councillor for Bourton on the Water and Northleach:

“The Government’s proposals are a solution to a problem that simply doesn’t exist.  In 2019 there was a grand total of just one conviction for impersonating someone at the polling station, out of the 47.5 million people who voted in the General Election.

“Instead of disenfranchising the public, this Government should be reaching out to the public to encourage voters to engage in local politics

“Let’s not pretend this is an innocent attempt to prevent voting fraud – instead this is a move straight out of Donald Trump’s playbook; citing a non-existent fraud to disenfranchise millions of voters.

“We can only hope that some of our council colleagues have the same courage as those Conservative MPs who have spoken out against these dangerously illiberal proposals.”